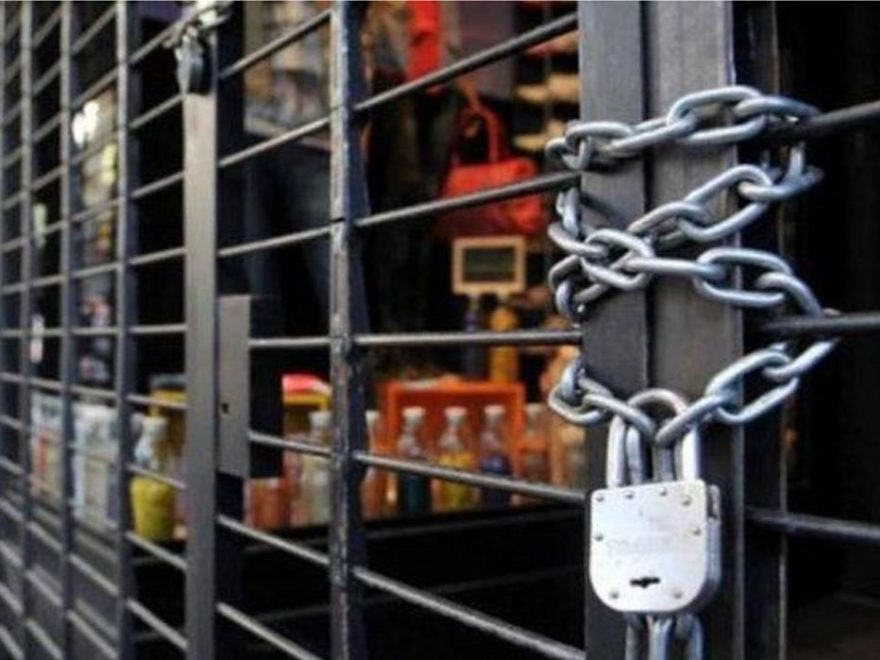 If there is an acronym that has been in fashion for some time now, it is TLS (Temporary Layoff Schemes).

It was recently announced that the TLSs are extended until May 31, 2021. Without a doubt, it has been a news celebrated by the whole society, not only because it comes out of the negotiation of the social agents, something that has become a recurrent and nice novelty, but because everyone agrees on the goodness of this formula, that so little has been used so far. In fact, they were complete strangers, except in large automotive companies, at least as we think about them today.

That the TLSs have been a success so far is something that nobody or hardly anybody questions. The question is precisely what will happen when they disappear. We speak of “economy and subsidized or assisted companies”. There are rumours of escalating Chapter 11 procedures, many of which, as frequently happens in this country, will end in business closures. But we’ll take care of that in due course. At this moment, the employers, the unions, the government and people in general are applauding the formula that has made it possible to save a large amount of employment in this country. Let’s not forget that almost 4 million workers are or have been subject to these TLSs.

Furthermore, there has been a psychological change in society. The word TLS has gone from thinking of the word TLS as the beginning of the end of a company, which ultimately leads to an ERO (Employment Regulation Order) of extinction of the company, to begin to see them as a tool to support companies while they are going through complex economic moments.

The advantages lie, as it’s known, in the fact that companies do not pay salaries or much or nothing of their employees’ fees, while workers keep 70% of their salary even after 6 months have elapsed and no consume unemployment. This last point is important, not only for each and every one of the individuals who are in TLS, but to compute and in this case avoid being part of the official unemployed figures, which undoubtedly satisfies the political power.

It is therefore a formula that, given its success, is worth questioning whether it is here to stay or has been a “one day flower” during the pandemic. As time goes by, it seems more the first than the second. Because yes, its detractors argue that it is an expensive formula, but perhaps not as expensive as keeping workers with unemployment benefits, something that is never questioned because it is considered a right. And even if this were the case, there is no doubt that it has important advantages, as we are already seeing.

The Spanish Government is preparing legislation in which permanent contracts will prevail to the detriment of eventual ones, which will be subject to stricter regulations than the current ones. Therefore, flexibility mechanisms will be lost, and sometimes also fraud ones, which must be compensated in some way so that companies do not lose competitiveness and gain flexibility and adaptability to current changing times.

As always in these cases, we are not pioneers in inventing and developing these formulas. There are formulas already invented in other countries, even geographically close, that have travelled a long distance on this issue. We will give examples of how this aid works in other countries.

Of course, if we all seem to agree on something, it is that giving these grants to companies so that their employees are at home without doing anything seems quite absurd. And for this reason, there is a fairly general consensus that the TLS periods should be used by companies for the training of workers, so that both could only access these aids if they accept this condition. Several objectives would be achieved at the same time.

Another thorny issue is how this aid reaches those interested. One of the complaints that there has been and is on this issue during this crisis is the slowness of the arrival of these aids, when not, they simply do not arrive. The newscasts are full of news where that indicates that a not inconsiderable percentage of people have not yet received benefits. There is talk of administrative collapse due to quantity, but in any case, it seems that it is not the appropriate formula.

In other neighbouring countries, such as Germany, Belgium, Italy, Denmark, etc., the money is given to the company and it is in charge of paying the workers’ payroll, so there are no errors or delays in the payments.

Another controversial aspect is the fact that companies are required not to fire and hire, work overtime or distribute dividends. It is true that these are conditions that are not set in other countries, but it is no less true that we have less tradition and culture in the use of these aids, so the Government wants to be especially jealous in applying the conditions of the TLSs.

If you asked me, I would say that there are some conditions that seem more reasonable than others:

What is clear is that there are some things that are here to stay. The exemption of contributions is not generally welcomed, especially by unions, although no one disputes that this principle should be applied in cases of force majeure. For the rest, it is good to do it case by case, because no two are alike, and it is undoubtedly necessary to apply the principle that what is given to one is taken away from another, because there are no funds for everyone.

If we look at the panorama in other neighbouring countries, we see that, in general, conditions are more generous than in Spain and that in several of them there is an already established structure of this mechanism, but that in all of them it has been modified or reactivated for the particular case of the pandemic period. Let’s go with it:

Looking at these cases, it is seen that there is a lot of variation, but also that in the first place, they are formulas that have been implemented for a long time, they are generally sufficiently generous, and they involve the implication of all parties. It is a general opinion that although it is an expensive formula, unemployment is much more expensive, in addition to the social cost it entails.

Therefore, and as a conclusion, I would say that as a culmination and conclusion to all this, the following aspects must be highlighted:

It is not about saving the “dead”, but viable companies, with adequate management, and that deserve to be preserved because they contribute to the common good and social wealth, and that go through times of trouble.

With everyone being clear about what we are talking about and how we should apply it, the application of TLSs is a very interesting formula, tested and that can help improve flexibility in employment to avoid the permanent economic and social drain that mean the more than 3 million of unemployed that this country has.