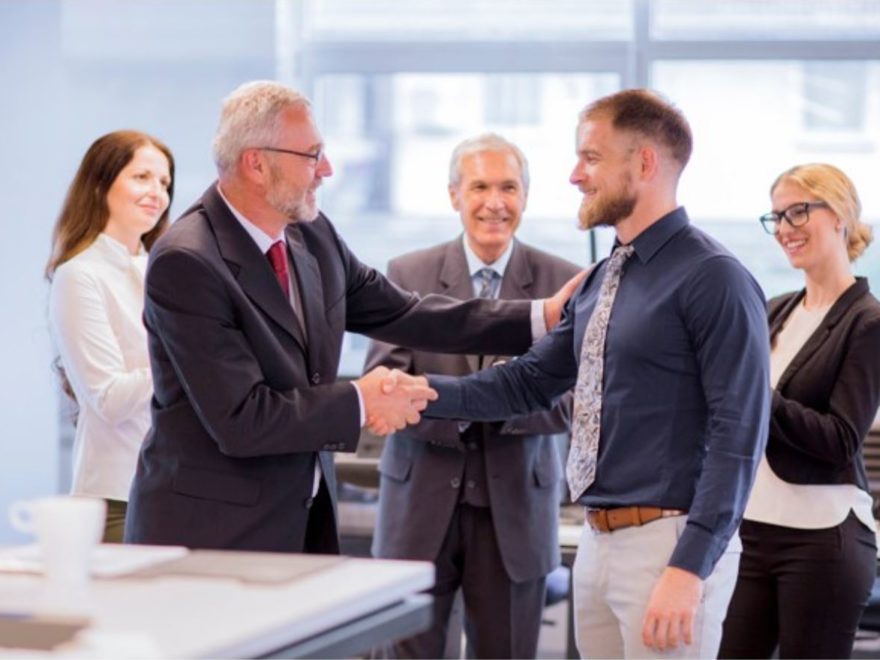 In the previous article, I outlined a series of data and examples, reaching the conclusion that the difference between other countries where the leader’s experience is a value and us, is that what is called crystallized intelligence is valued there, whereas here the same is done, but only with fluid intelligence.

In this article I intend to explain the difference between the two concepts and why, through the conceptual understanding of both terms, it is important to assess the crystallized intelligence of the experienced leader, which is the ultimate goal of this series of two articles.

Today, nobody questions the plasticity of our brain, since its development remains active throughout the entire life, in the same way that other organs of the human body do.

But like these, not all brains do it the same way. There are two types of factors that influence our mental health:

Thanks to all the scientific advances in the field of magnetic resonance imaging and psychology, it can be said that the fullness of our intelligence occurs between the ages of twenty and thirty, and then gradually declines. It is what is called fluid intelligence, which helps us to solve new problems, which guides us by fundamentally rational thinking, characteristic of young people.

But there is another type of intelligence that is called crystallized intelligence, which, unlike the previous one, grows and improves with age. It is characterized because instead of using natural resources, typical of youth to solve problems, it does so through acquired experience, and it feeds on the fluid intelligence that we have mentioned before.

Therefore, depending on how we have cultivated fluid intelligence, on gymnastics and mental exercises to which we have accustomed our mind, mainly during the first part of our life (more or less until forty years) we will obtain a better or worse crystallized intelligence quality.

To be easily understood, fluid intelligence is a hard drive that has little capacity, since it does not need it, since it has not yet accumulated enough information to fill a high capacity hard drive. However, it is very fast. On the contrary, crystallized intelligence has less speed, it does not need it, but a large storage capacity, the result of lived experiences.

Logically, we find people of all kinds, generally classified into four groups, namely:

Although these two articles do not go about this, with these reflections it is also easy to understand the impact of high youth unemployment in the country, which prevents an adequate exercise of the earlier intelligence in the following one. But it is the object of another type of study that is not this one.

The acquired experiences, which are those that transform a certain fluid intelligence into an interesting crystallized intelligence, provide us, among other things, with:

There is a section, which I consider fundamental in the management of industrial organizations, which is self-confidence, self-esteem. And I mean the one coupled with self-knowledge. Experts define it as the ratio between achievements and aspirations and desires.

It is easy to deduce from the previous definition that crystallized intelligence, properly cultivated, endows its holder with high self-esteem, which causes high self-confidence, since the achievements are greater, and the aspirations are, perhaps not less, but less abstract, more precise, than in the early stages of life.

This is very important to tackle complex challenges full of obstacles, such as those that are in front of us at the present moment. And the result of all this is, and is clearly perceived in people with high crystallized intelligence, the ability to make correct decisions in fractions of a second.

All this is not inherent to a social position, or to having had more or fewer opportunities in life. It has much more to have known how to take advantage of those that have been presented. The opportunities themselves are neither good nor bad. We are the ones who transform them into one or the other depending on how we take advantage of them and what we use them for.

The conclusion of what we have commented throughout these two articles is that to achieve adequate crystallized intelligence, three factors are necessary:

And all this is just what this country does not promote. Rather the other way around, shore, by not taking adequate charge of the people who have come to be able to execute the actions and experiences inherent to both intelligences. Without a doubt, a mistake that as I said before, we are already paying dearly and it will take us a long time to rebuild.

And it is that ultimately, as Abraham Lincoln said, << in the end, it is not the years of your life that count, but your life in those years >>.