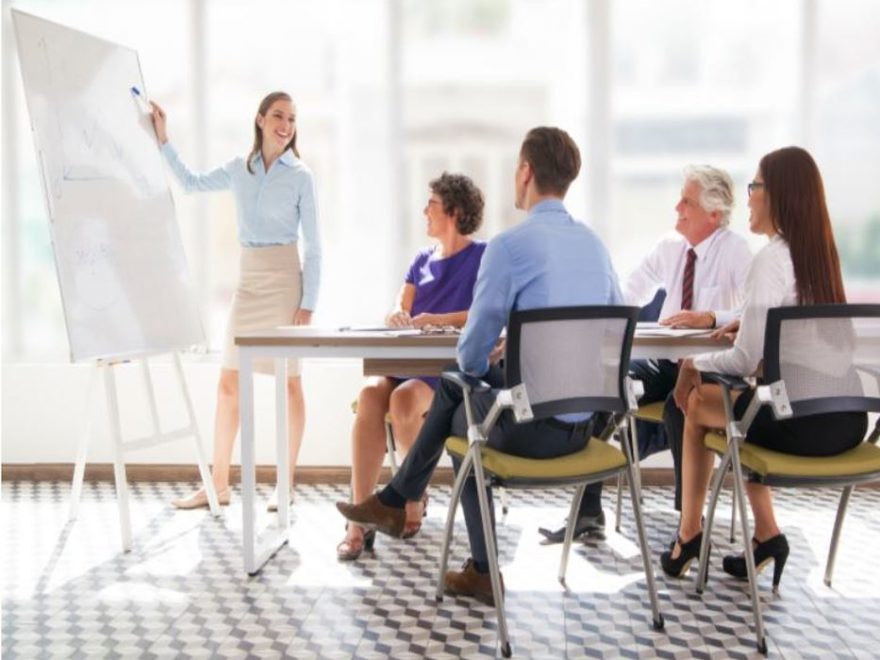 Some time ago I published a series of articles on my website where, I believe that with a reasonable degree of success, I dismantled the myths and stereotypes that exist about experienced leaders, and about their suitability to undertake business projects in the industrial world, in any of its aspects.

The worst of all that I have just indicated is that this is not new. It was the same or similar in the last crisis, the financial one of 2008, without seeming that this has awakened any conscience in those who run the country, who hire resources, in short, those who make decisions about the future of these people.

It is true that there are initiatives and incentives, such as € 1,500 plus tax deductions for hiring people from these groups. But they are just patches. Without employment policies, training itineraries, etc., little or nothing will be achieved.

Admittedly, this situation demotivates anyone. It is important to do pedagogy at this point with those people who suffer what is undoubtedly a personal and family drama on the psychological and economic levels.

Experts indicate that one of the reasons that happens with these people is that when they leave a work experience, with certain conditions, they try in many cases to find another opportunity by replicating what they had in the previous experience. And that in that line, it is important to convince those people that a salary is acquired from the demonstration of the value you contribute to a company, and they have nothing to do with the age of the worker, but with their effectiveness and competence.

Personally, I do not agree with this line of argument. It seems to me that it is putting the focus where it should not be. It is possible that this happens at the beginning, when the “harsh” reality is not seen as such by the affected person. But I doubt very much that this will continue to be the case when the reality of the facts prevails, time goes by, and the affected person sees that nothing is happening, that nobody calls him / her, that the anguish of his situation increases, and that the fears and uncertainty begin. And above all, that this whole situation must be managed with a resilient and proactive attitude.

Of course, for a country, the loss of all that intelligence that these people treasure is a drama as a nation and as a society. A drama that will take many years to recover, perhaps a whole generation, and I am convinced that we will regret acting in this way with this group. Once again, we are at the bottom of the developed countries, where experience and all that it entails, provides a highly valued professional status.

The reasons, I already explained and fought in those previous articles. Therefore, that is not what brings me here at this time.

What I want to talk about is the intelligence that falls by the wayside, the intellectual capital of experienced leaders.

We have attended, or rather we are still attending, the soap opera of the elections in the US, undoubtedly still the most powerful country in the world, not only because of its economic influence and power, but also because of what it represents on the international geopolitical dashboard.

If this is so, it is not difficult to deduce why the president of that nation is called “the most powerful man in the world.” Simply because it is. Because with and from his decisions, his intuition, his instinct when making those decisions, his preparation and many other personal attributes that could occur to us, we, the inhabitants of this planet, depend more or less on. At least a large part.

Well, the two candidates who have run, Joe Biden and Donald Trump, are 77 (in November 20, he will be 78) and 74 years respectively. An age in which many of us will have, in the best of cases, a few years already enjoying our more than deserved retirement.

Given that, the questions that should come to our mind are the following ones, or of similarly tenor:

The answer, starting from the basis that the examples are based on people who are in reasonably good physical condition, can only be done in one way: there what is called crystallized intelligence is valued, while here the same is done, but only with fluid intelligence.